In 2008, a few Museum members had the idea of creating a garden on the derelict piece of land at the end of the Burgage Plot in Bere’s Yard. Permission was granted by the landowner, The Charity of William Williams. A small group of volunteers cleared the ground and several grants were obtained to fund the paths, railings and gates. Over the years, thanks to the tireless efforts of the Museum Garden Group, the garden has become both productive and beautiful. It is now entirely self-financing with funds raised from plant sales.

Why a Victorian Garden in a Georgian Town?

The original concept was to create a garden to complement the Victorian exhibits in the Museum, growing crops which would help bring to life the tools in the scullery to visiting school parties. Reference was made to ‘The Georgian Garden’, an Eighteenth Century Nurseryman’s Catalogue by John Kingston Galpine, which is part of the Museum’s collection and has continued to guide the choice of varieties being cultivated.

The aim is to use the space in the spirit of the Victorians’ adventure and experimentation. Each year something new is tried including Tromboncino courgettes, chick peas and the huge-flowered Allium schubertii. In 2020 there was a ‘Pictorial Meadow’ and a large range of tomato varieties.

Unfortunately since the beginning gardeners have battled with a colony of invasive Japanese Knotweed, ‘so grateful to the Victorians for introducing that to England!’ It is ‘managed’ according to current guidelines and marked in the Garden, as many visitors have heard of it but never seen it.

Who uses the Garden? 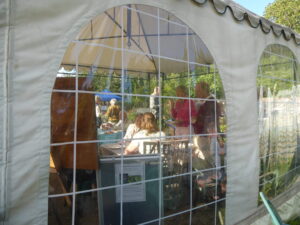 The Garden is open to the community and visitors when the Museum is open. It provides a quiet refuge not far from the bustle of the town and has become a peaceful and relaxing green space for many to enjoy. It is also used by the gardeners of the Museum Garden Group, and for events by arrangement with the Museum.  We were delighted to be able to hold our “Last Friday in the Garden” social events throughout the summer of 2021.

The benefits of contact with nature and sense of community to well-being and mental health are now widely recognised. In the past the garden was used as a safe place for small groups from sheltered and vulnerable communities to enjoy gardening. Discussions are now underway to enable similar groups to be involved again.

News from the garden 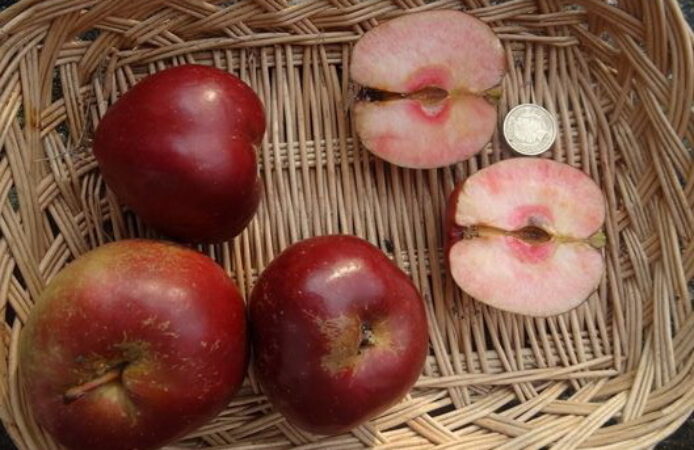 Apple trees in the Victorian Garden and on the Museum walls 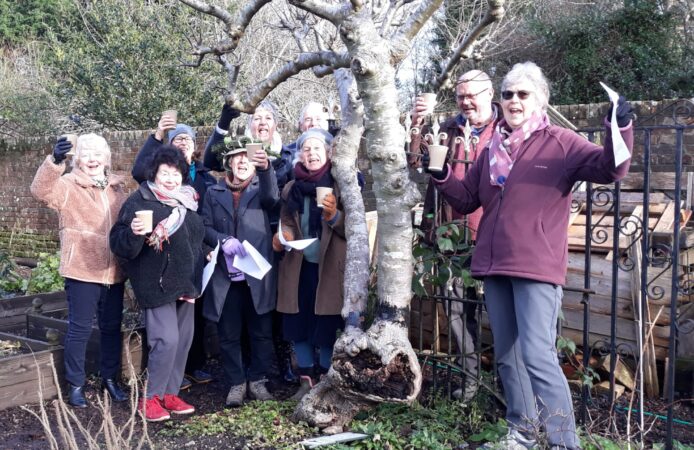 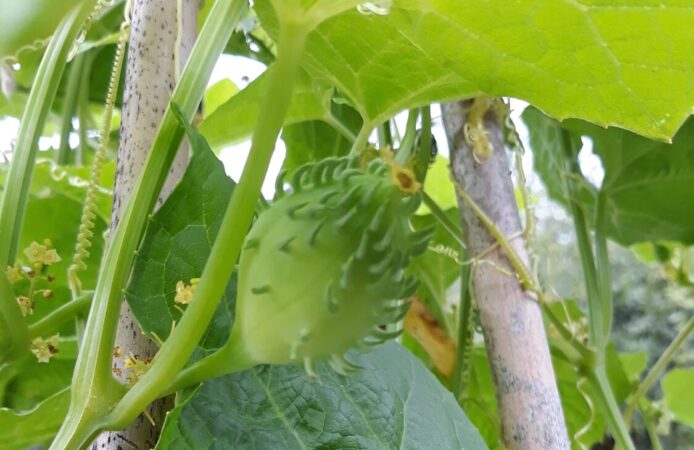 The Victorian Garden in 2021 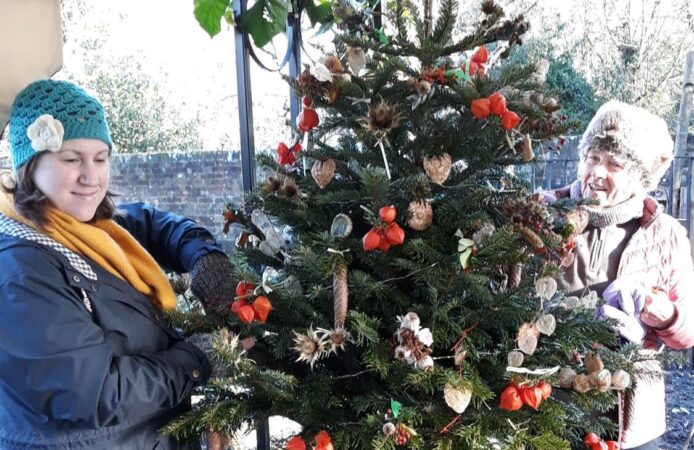 The Museum Garden during the Covid-19 Pandemic